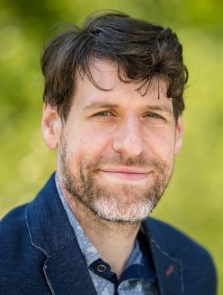 Vaclav received his Ph.D. degree in analytical chemistry in 2009 from the Department of Analytical chemistry, Palacký University Olomouc under a supervision of prof. Karel Lemr. He was then employed at the Department of Analytical chemistry, Palacký University Olomouc as an assistant professor from 2008 to 2010. In 2011, he joined the team of prof. Rainer at the department of medicine at the University of Fribourg in Switzerland as a research scientist. He worked there from 2011-2012. He has been employed at the RCPTM since 2012. Vaclav has authored or co-authored 72 scientific publications; H index = 22 [WoS, March 2021]. He is a co-author of 2 international patents. His research activities are directed towards the development of nano-sensors based on the utilization of Surface-enhanced Raman spectroscopy and electrochemistry, and synthesis of functionalized nanomaterials.